The Department of Political Science (DPS) of National Cheng Kung University (NCKU) is an educational and research institution comprises four academic degree programs, including the Undergraduate Program in Political Science, the Master Program, the In-service Master Program and the Doctoral Program in Political Economy. It is also the first established department in NCKU that primarily focuses on social science. The predecessors of our department are the Graduate Institute of Political Economy (GIPE) established in 1993 and the DPS established in 2001.

Since 2018, the DPS and the GIPE have merged into “The Department of Political Science” which contains four academic programs with B.A., M.A. and Ph.D. degrees. The department is uniquely positioned to draw upon a (southern) Taiwanese perspective, as well as the university’s intellectual buzz and the Tainan city’s cultural legacy and diversity, to address the most enduring questions of politics, both locally and internationally. Our teaching mission is to encourage our students to think broadly, critically, and globally about the core features and questions of political science as well as political economy. 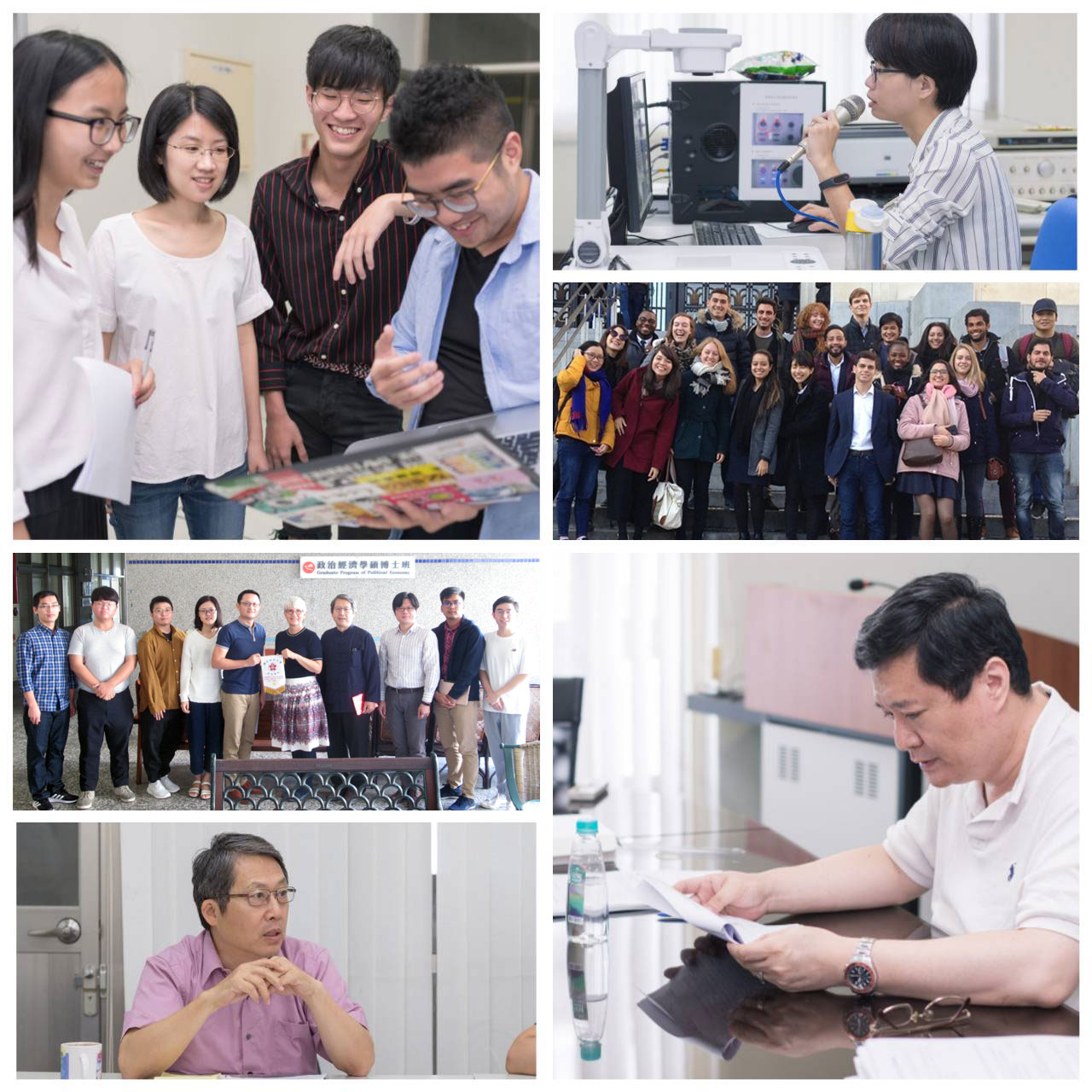 The academic background and professional training of our faculty are diverse. Apart from accepting domestic education, most of them have obtained doctoral degrees in social science-relevant fields from leading universities in Western countries. Our teaching and tutoring goals have always been characterized by general education, alternative curriculum, inclusive training, international vision and social concern. Under the endeavor of our heads of the department, faculty and students, we have established a complete academic system from the undergraduate program to the doctoral one. In the past three decades, we have fostered numerous talents in the political economy field.

Henceforth, the undergraduate program of political science will continue devoting to cultivate talents both in academic research and practice.

Apart from that, the master, doctoral and the in-service master program of political economy will uphold the existing feature and purpose of integrated analyzing political science, which mainly focus on market economic activity at both national and global levels. By applying diverse research theory and methods, we will provide multiple academic training spectrum, such as public management, comparative analysis, global trend, macro management, risk assessment, intergroup relations, decision science, creative thinking and trend deconstruction. The department will also enhance the teaching curriculum of both regional and global studies, including advanced studies of Taiwan, China, and East and Southeast Asia. In this way, we will not only develop an integrated research and teaching environment but also broaden students themselves about the world.